You can vote until October 7th

and get a good seat now 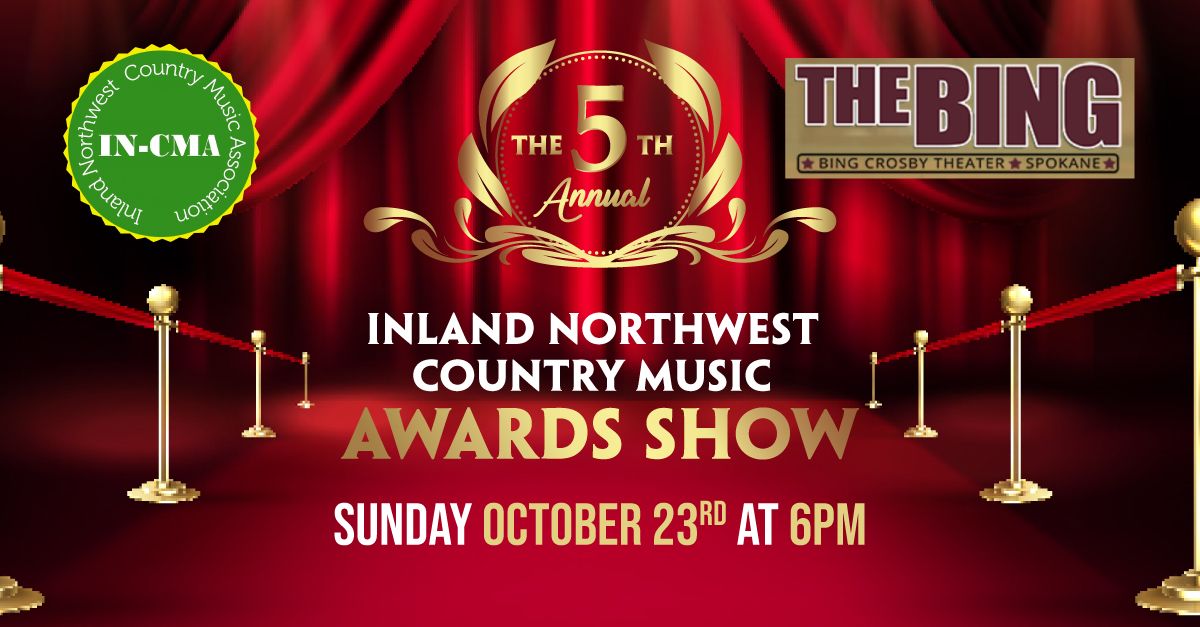 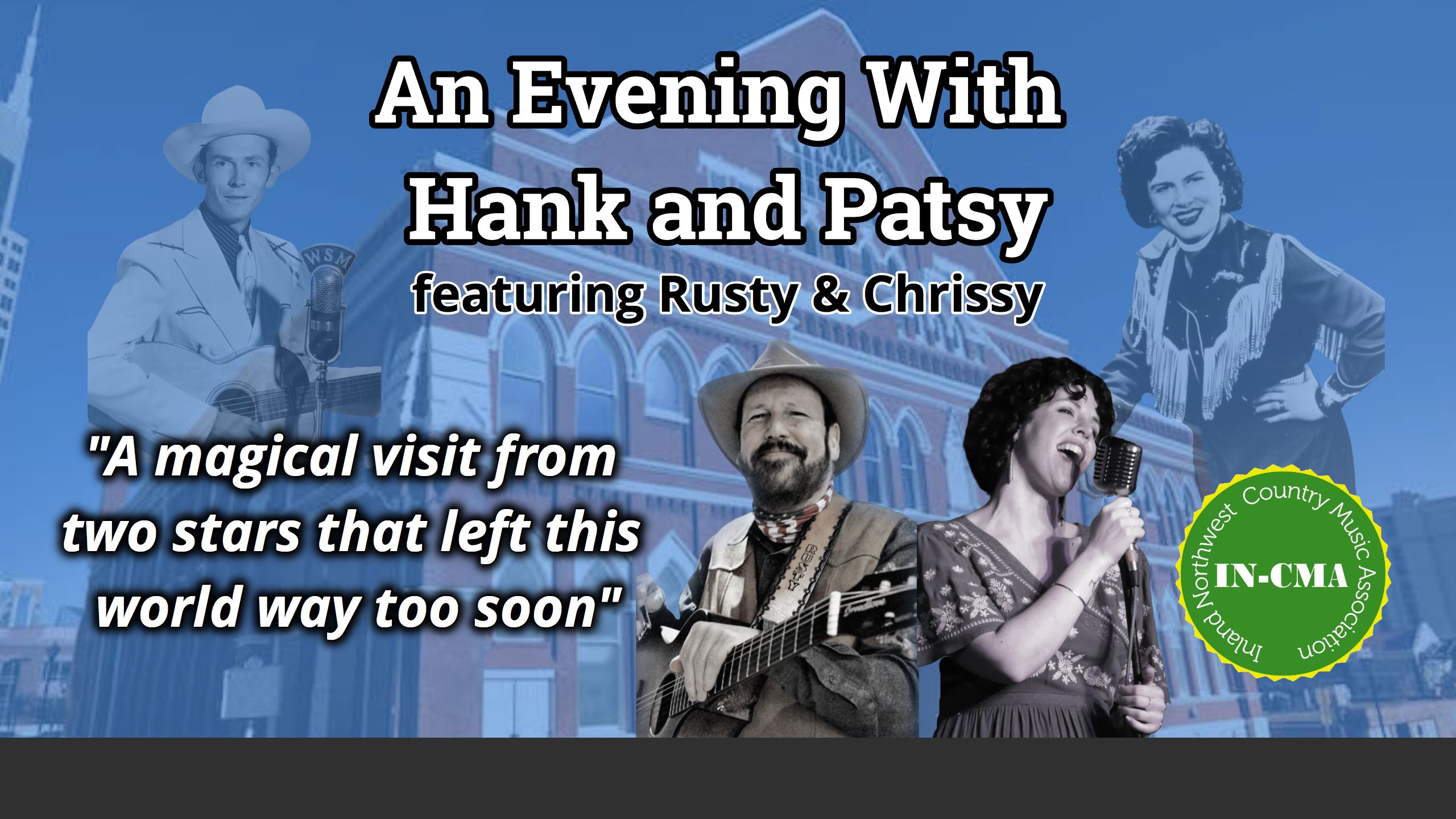 and make plans to go to this event - it's amazing!!! 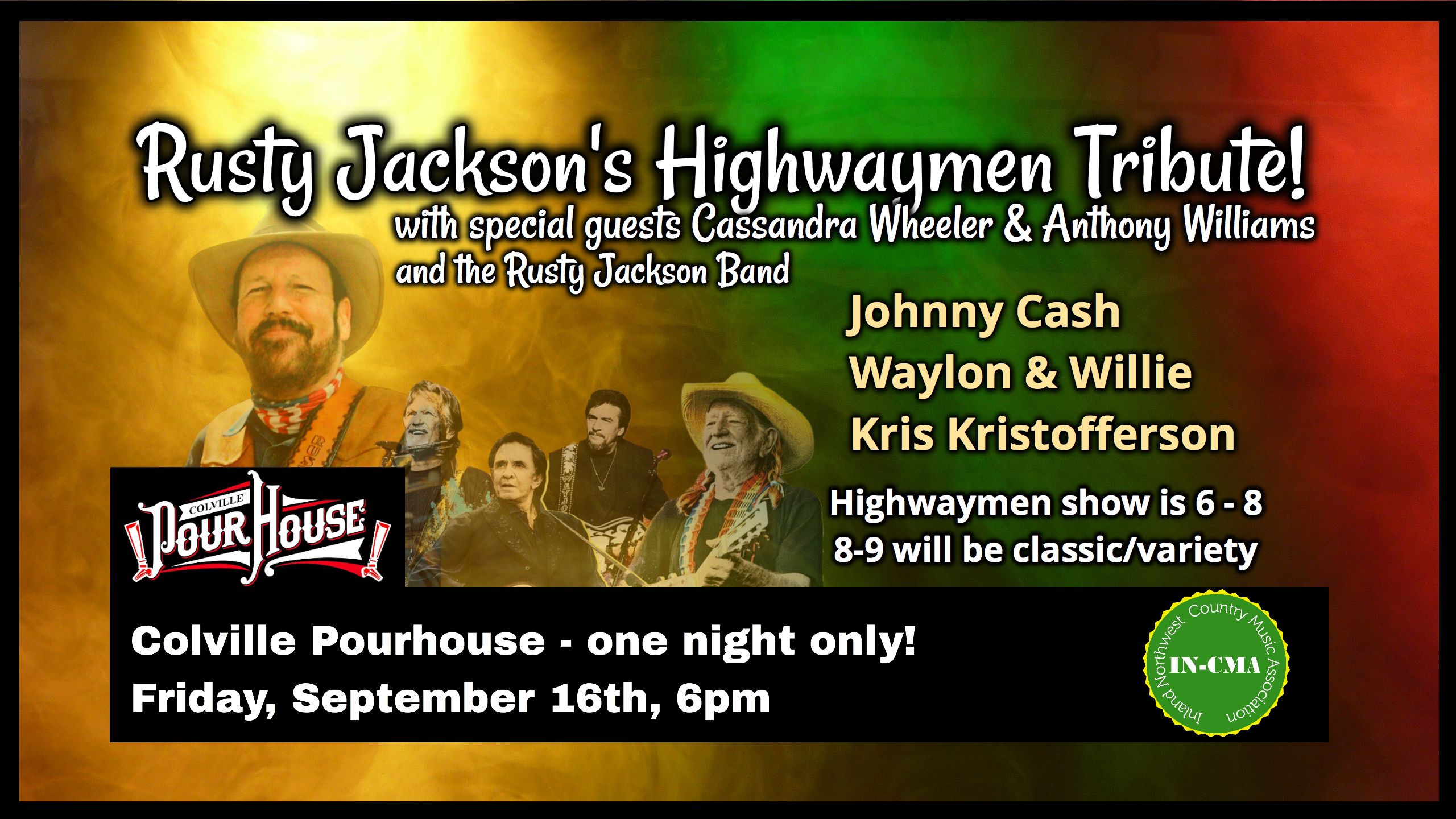 See you at Pigout! 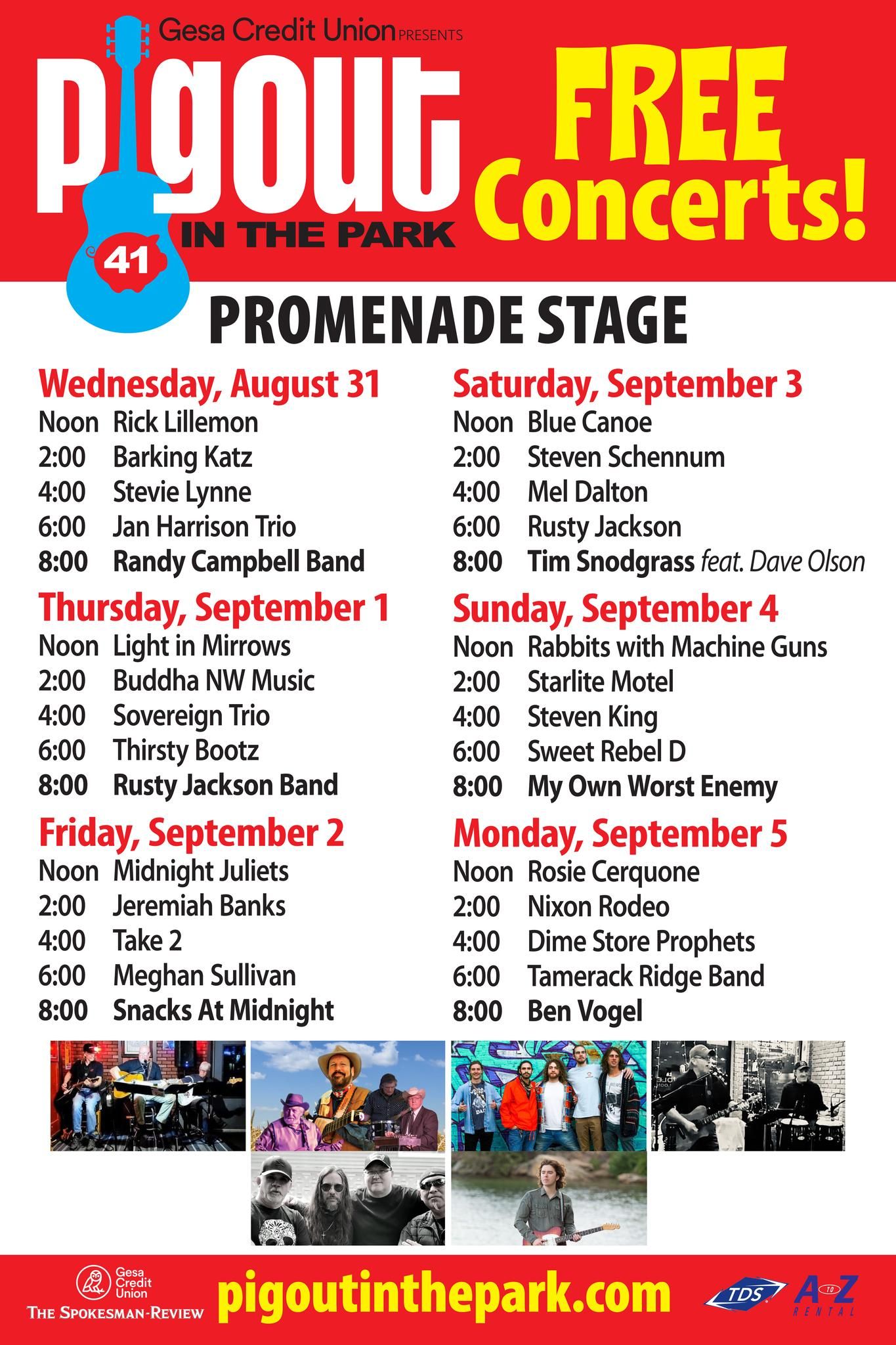 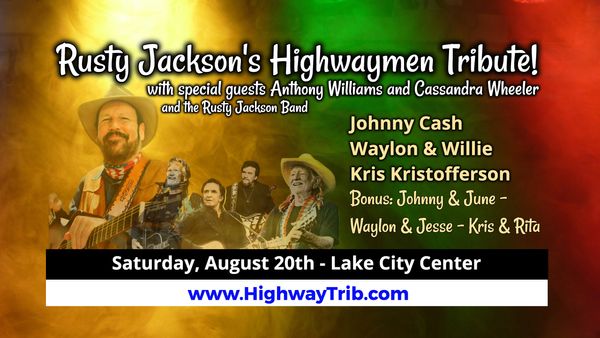 It's the Summer of Love!

It's  "The Summer of Love" here in 2022 because everything is opening up again and the whole world is ready to hear some live music and we are ready to bring it! 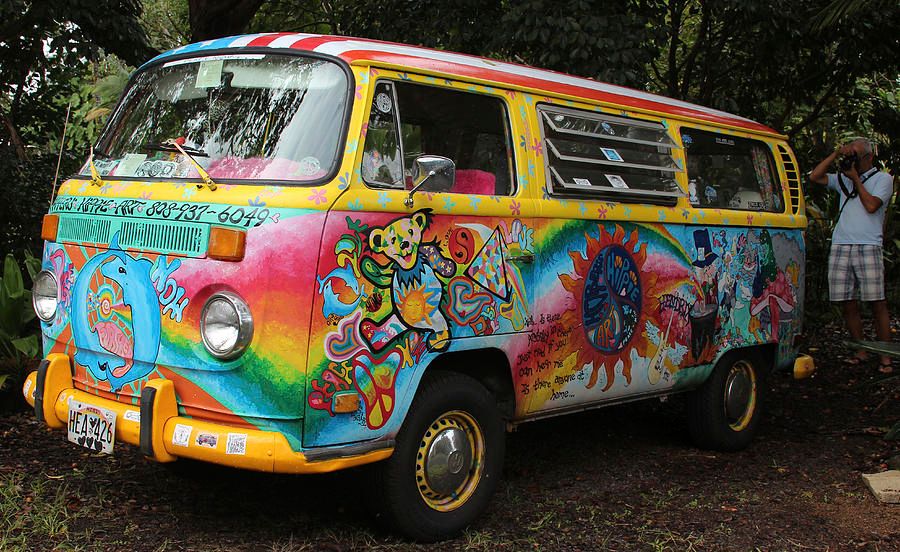 In January, we did a show called "The Fathers of Rock" where we covered Elvis, Chuck Berry, The Beatles, The Rolling Stones and other founders of the genre from the 50's and 60's - NOW we are following up with this tribute to perhaps the greatest decade of all time in the realm of real analog music!

This show will cover rock, country, country-rock, southern-rock, folk-rock - and a bunch of other hyphenated sub-genres!

Get your tix now! Biggest and Best Hagfest yet!!!

I'm so excited to be a part of this show!  I will be performing along with dozens of other artists as we all "pledge allegiance to the Hag" IF YOU LOVE HAGGARD, DON'T MISS THIS SHOW! (click the pic for tix) 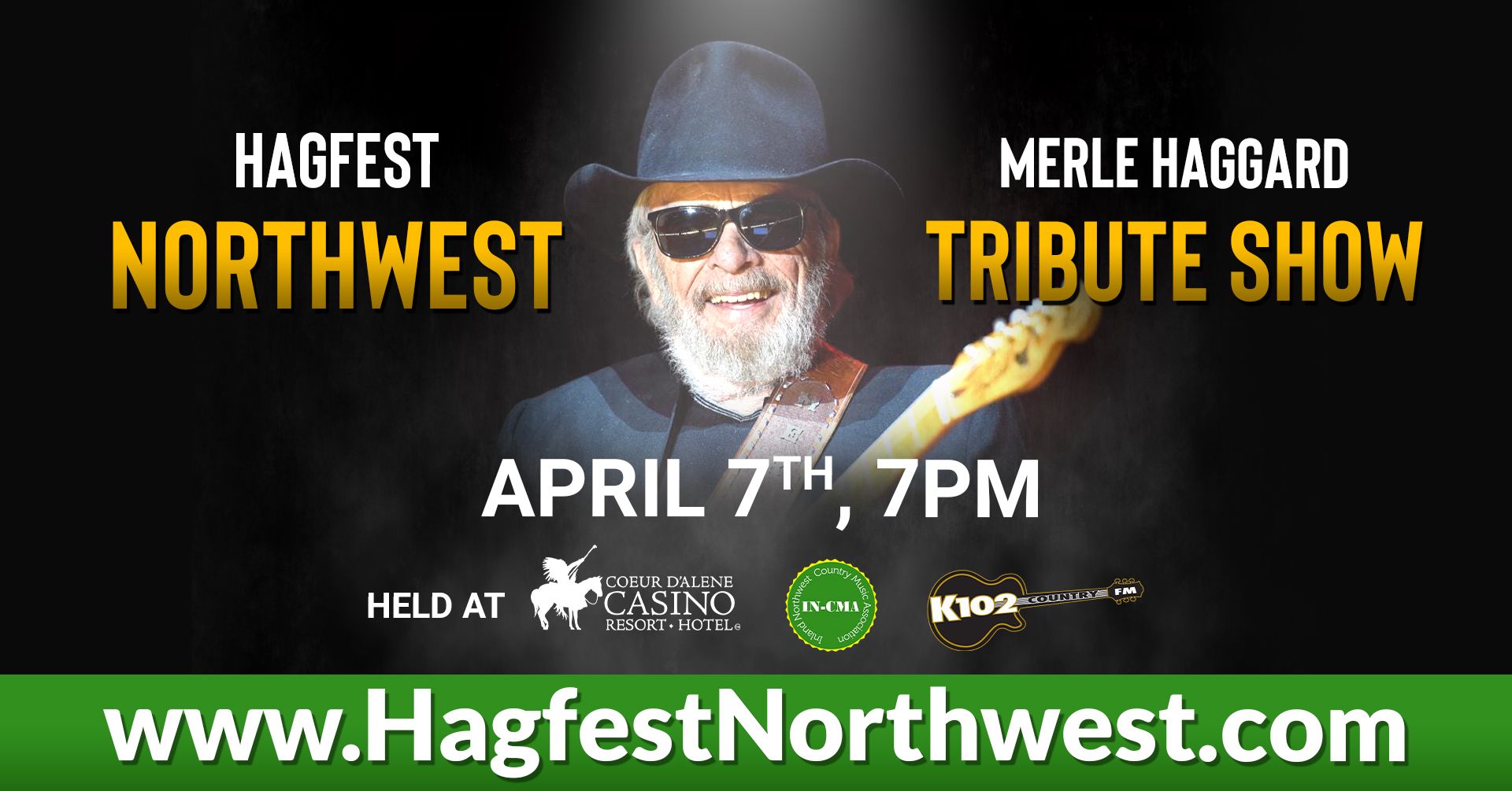 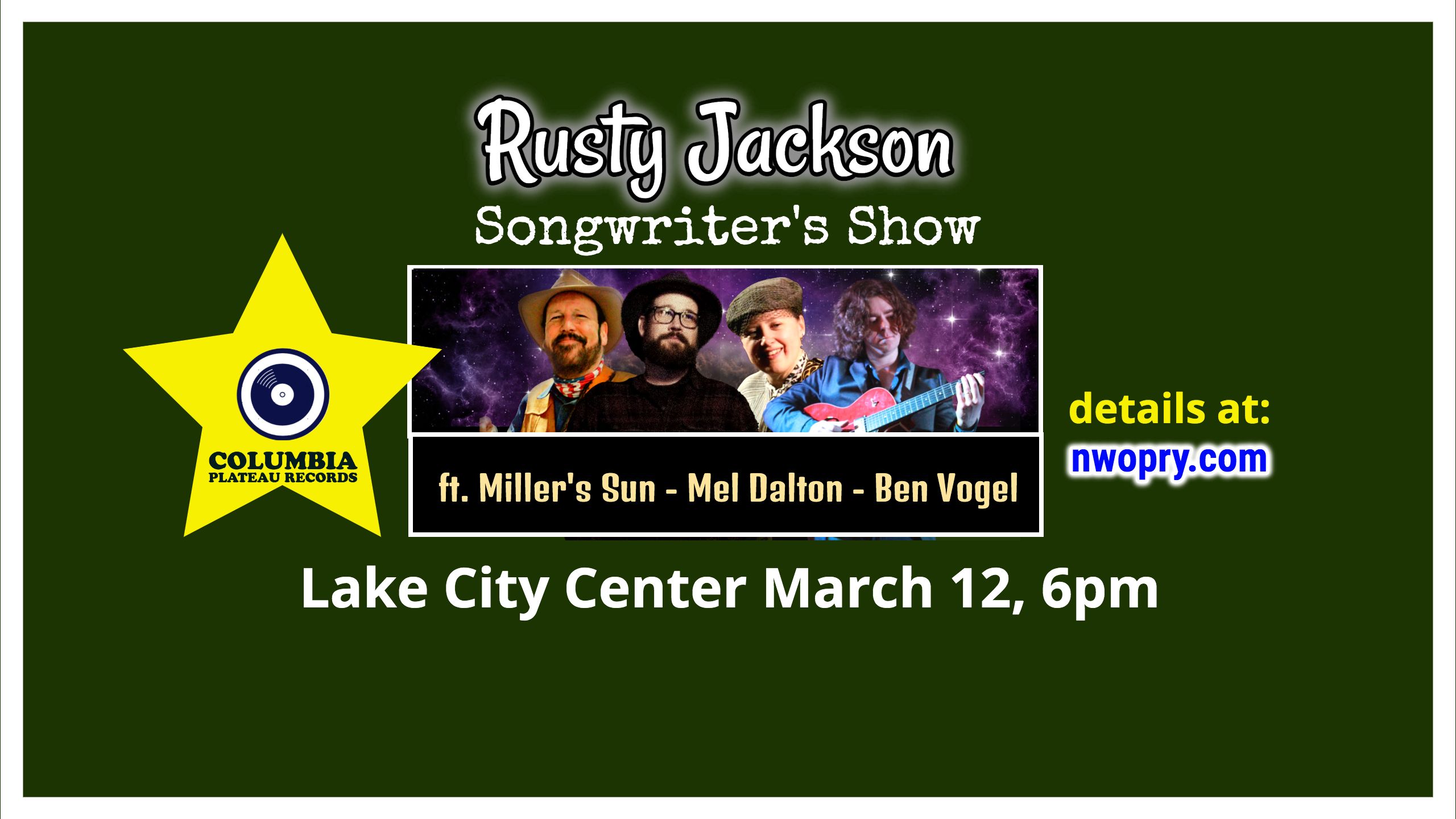 Rusty Jackson, Ben Vogel, Mel Dalton and Miller's Sun will bring a night of their original music combined with the music that influenced them! Country, Rock, Folk, Motown and Pop music! Hear some of the stories behind the songs as these writers pour out their hearts!

If you've seen the tribute shows at Lake City, you've seen a lot of the artists that influenced Rusty but there will be a few surprises!

Miller's son, Mel Dalton and Ben Vogel will also be bringing music from their influences plus their amazing original music too! This will be a great night of entertainment with great human interest as well!

An Evening With Hank and Patsy